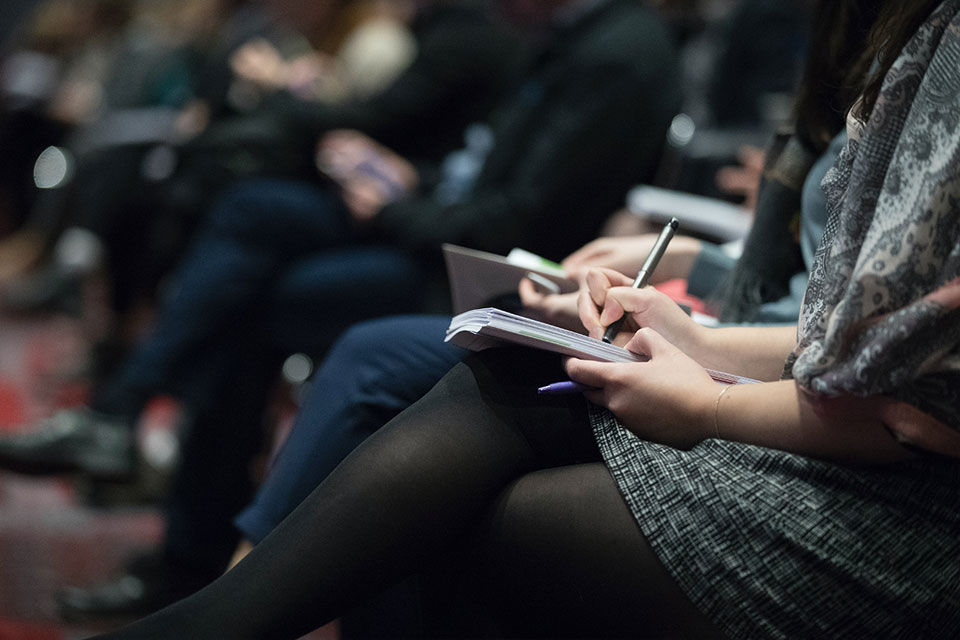 Posted at 09:16h in blog by Nathan Miller

On the record, on background, and off the record:

It is critical that when on the phone with the reporter about sensitive information, you specify the expectation of the conversation by confirming whether the conversation is “on the record,” “on background,” or “off the record.” Byline: a line in a newspaper naming the writer of an article or op-ed. Press release headline: the headline of your press release that will get journalists’ attention and convince them you have a compelling story. A headline should be your entire story distilled into a few words. Press release boilerplate: a boilerplate is also known as the “about us” statement at the end of a press release. A strong boilerplate should be a short, standardized paragraph that provides journalists with high-level background on your company. 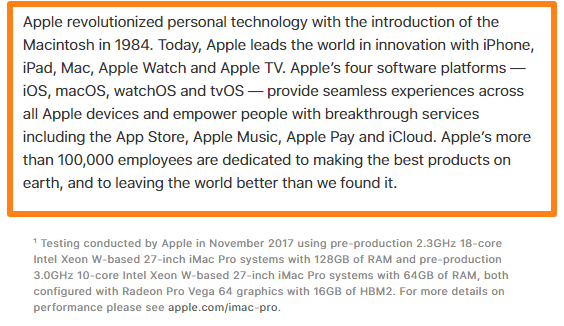 Embargoed or under embargo: a press release or media advisory that is under embargo means that the reporter receiving the release cannot publish the contents until after the date and time specified. Placing news releases under embargo allows one to provide reporters with the story before it is publicly announced, giving them the opportunity to review the materials and get a head start on the story so that they can be one of the first, or the first, to publish it.

Embargoes are not used often, but when used, they can have a positive outcome in terms of garnering press for a client. The risk must be weighed against the reward. Embargoes must be approved by the client. It is generally advised that embargoed releases be sent to reporters that one has an established rapport with.

“Pitching” is just what it sounds like – except you’re always throwing softballs, making it easy for a reporter to write a great story.

Make very clear who sent the story, whether or not it is exclusive or embargoed, what access the reporter will have to the source, and why it is interesting (don’t cause the reporter work to make it so).

Above All, Clearly State Why The Story Is Newsworthy.

Don’t use too much jargon – usually a story needs relatively mass appeal.

You can include multimedia, as so much news these days is visually-driven, but make sure it works with the reporter’s CMS or publishing architecture. The best way to do to this is work with the creative department on short, low-res clips that you send with your pitch – along with a query asking if the reporter needs anything else.

“Hi, I’m X from Miller Ink. I sent you a press release yesterday about FMB Development’s new property in the Pacific Palisades up for sale for $7m. Did you happen to see that press release?”

If yes: “Okay, great. I want to follow up if you have any questions about it and if you plan on writing a story.” They’ll either say yes, can I look again, I’m sending it to someone else, or no.

Yes / looking again: “As you’re writing your piece, let me know if you have any other questions or if I can provide you a FMB representative to interview.”

If sending to someone else: “Would you mind cc’ing me? Would you mind sending me their info so they can connect with me if they have questions.”

No: “No worries, I will let you know about press releases in the future.”

Voicemail: copy the “Hi, I’m X from Miller Ink…. I wanted to check if you have any questions. If you do, please email me at xxxx. Thanks!”

If they have a question you can’t answer, say, “I will confer with my client and get back to you.”